Woodfish's appeal is universal, their music is energetic and their show is truly exciting. The drive behind the creation and performance of Woodfish’s music is to stick to the roots of what makes great rock music while still creating a great new “Woodfish” sound that touches people’s hearts and souls. The music of Woodfish can be described as a combination of rock, funk, surf, jam band and progressive styles which, infused together, provide audiences with an intoxicating and entertaining musical “Woodfish” experience.

Woodfish is the continual result of a musical adventure/journey which was started when two rhythm section oriented brothers decided they wanted to start a rock band. Woodfish formed progressively as brothers, Steve Kalorin (bass) and Dominic Kalorin (drums) hit local open mic jam nights on the Jersey Shore. As time passed the brothers joined up with other musicians and also began to identify a cohesive, consistent sound in their jams.  Inspired by friends, songwriters and other musician they met along the way they then decided to combine the free elements of their jamming with traditional and cutting edge songwriting arrangement styles.  The resulting sound is now the very rhythmic, energetic and intoxicating sound you will find here on their website.  Over the years the full line up of the band members changed as things do with many rock and rock bands but the Woodfish sound has and always will remain constant. If you not yet familiar with the Woodfish sound feel free to visit the band's "Music" page and find out why... Woodfish is good fish!

Keep your eyes peeled for new songs releases as Woodfish is currently in the process of writing and recording new songs. The band is very excited about the future and has been the resisting the temptation of jumping the gun and releasing a few songs early. Stayed tuned because there no telling how long they will be able to resist! in the meanwhile, check out the music, watch some videos,  get your free download song download by signing up on the mailing list and we'll see you at a show soon! 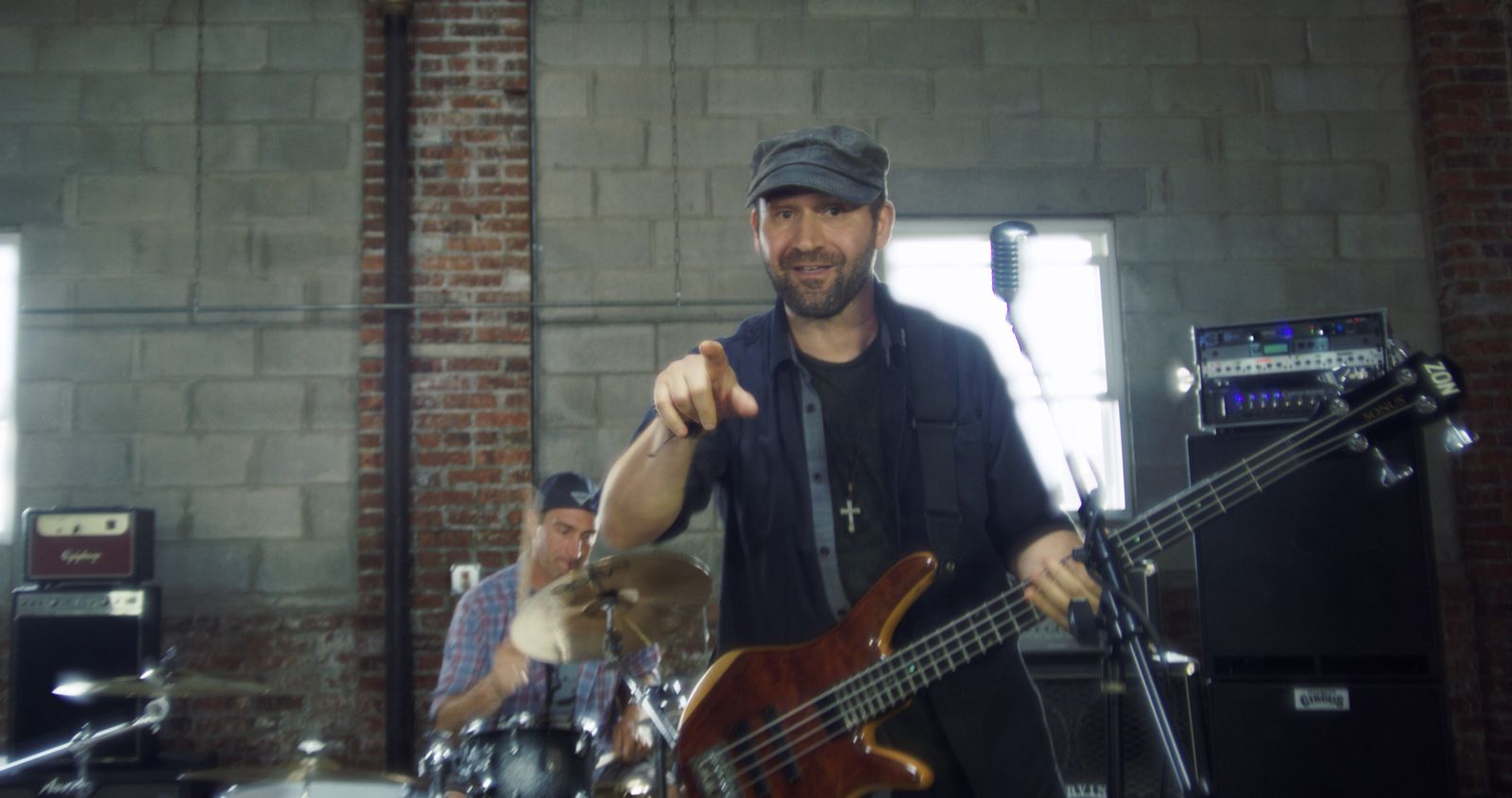 Steve's love for music started as a child and by his later teenage years he decided to ask for an electric guitar for his birthday. After asking for a "guitar" he was given a "bass" guitar as gift for his 17th birthday. He fell in love with the deep tone and driving force that the bass created and decide to try to play it as if it were exactly what is was a bass "Guitar". As time passed Steve became obsessed with trying to emulate the techiques of his favorite guitar players on the bass. Eventually he developed his own style which he tries to speak through in every Woodfish song. 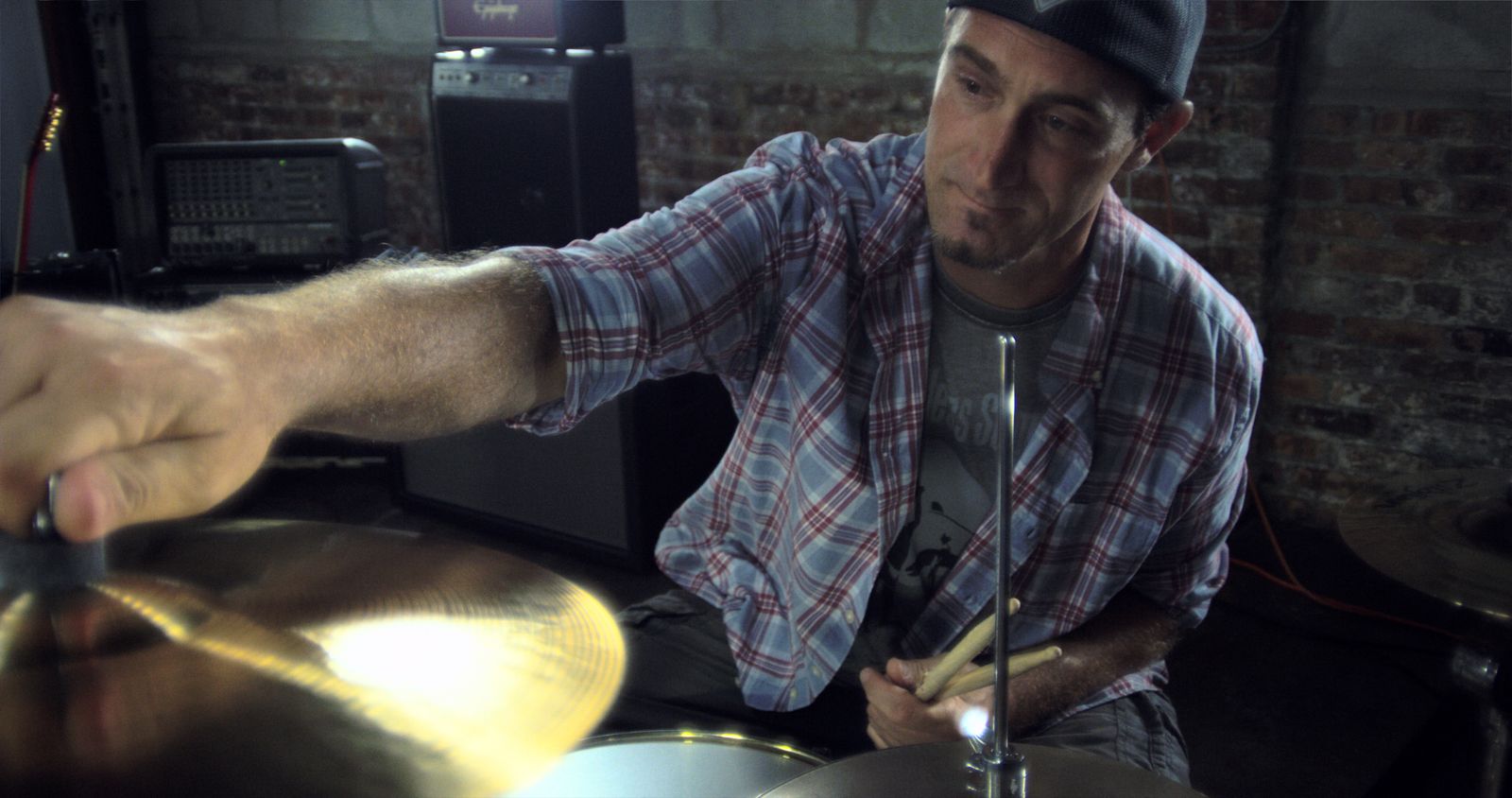 Influenced from everyone from Stewart Copeland to Neil Peart, Dom loves to bang the crap out of his drums in the most rhythmic way possible. End of story. 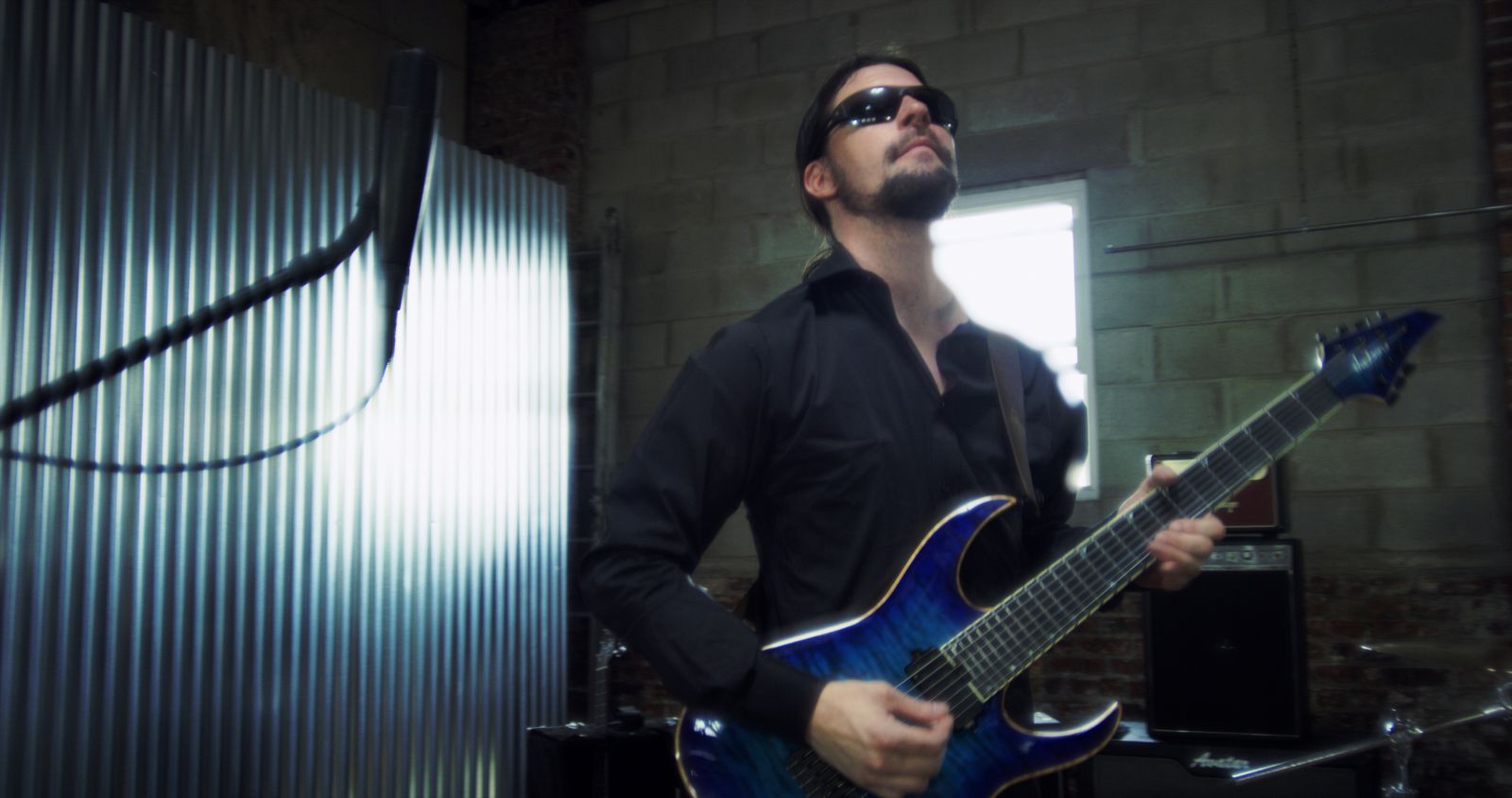 Chris Macock found his musical calling at an early age playing classical paino and then switching over to the guitar after hearing players such as Joe Satriani, Steve Vai, and  Nuno Bettencourt.. Prior to hooking up with the Woodfish, Chris was actually a fan first who began filling in on shows when previous guitarists could not play. Chris is now consider Woodfish family and has been playing shows since.